Amazon is going back to online only. 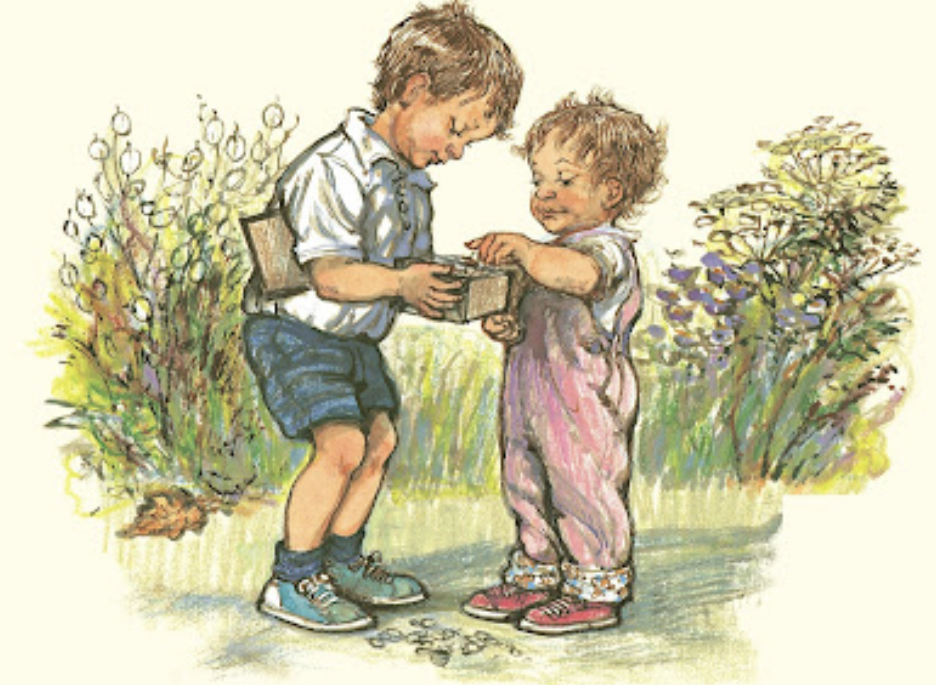 Everyone feared the opening of Amazon bookstores. Now that Amazon is closing them and going back to online, will bookstores breathe a sigh of relief? 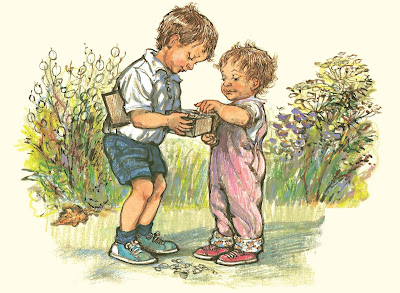 This week in Publishing News,

Reuters reported that Amazon is closing all its physical bookstores. I wonder what happened? Maybe customers didn’t like only seeing face out books of the top 100 in the store? Or perhaps customers didn’t like not taking the book away with them when they bought it, instead having to wait for it to be sent the next day.

Or maybe it was the lack of book aware sales people or their experiences with the contactless physical shop. I wonder what they will experiment with next?

Publishers Weekly reports on an Industry meeting where publishers were trying to figure out what to do about the paper shortage. I reported a couple of weeks ago that Italy was dropping art books from publishing lists. But the paper shortage is biting hard and now publishers might have to change their way of business (Outmoded, some would say.) Do we really need massive print runs to get the unit price down? Booksellers have to return unsold books which then get pulped or sold to Big Bad Wolf in a cut your losses deal. Will Print On Demand be the way of the future along with a big book price rise? There may be other ways out….

Brandon Sanderson decided that he would have another Kickstarter. He posted it on the 2nd . as a surprise. In 6 hours he surpassed his previous record and by the end of the day had passed $14 million and he has the rest of the month to go.

How did this happen? Kickstarter author experts analysed his spectacular success.

Give the fans what they want. Brandon has noted that his fans like book boxes. He is releasing 4 secret books next year. In the 8 months where there isn’t a book release, he will send a book box of swag related to one of his previous books.

He gamified the launch. He is releasing the title of each book each week of the Kickstarter so that you have to keep coming back. The books are already finished and different tier rewards release different formats. Or you can go straight to premium and get everything for $500.

He has made a cool easy shared video and his fans are getting the word out.

That’s all you need for Kickstarter success. (And being Brandon Sanderson, of course.)

Apparently, there is money to be made in NFT’s. Illustrators are being snapped up to produce limited-edition images for middle managers to market as NFT’s. But if the NFT bubble bursts, on the horizon lurk custom-made 3d avatars for the metaverse.

Victoria Strauss has joined Writer Unboxed. Her first article for them is a breakdown of the most common writing scam that gets authors every time. Surprise! We saw your little book and we want to take it to Big Publishers/ Film Directors… someone rich and famous our fee is… Victoria shares what the red flags are.

Who knew that Horror was the favourite of Latin America? Apparently, we like classics Down Under.

Check out this reading infographic-What are people reading around the world?  Market your books accordingly.

And just in case you think that books are not selling, check out Book Riots reading statistics for the last two years.

Ruth Harris has a great article this month on how to get rejected. Before you think oh that’s easy… just check out the mistakes that authors are making that get them rejected before they send in the manuscript.

In the craft section,

2 Great articles from Jami Gold-Nods, smiles, and frowns. How to avoid talking heads and Story focus- Character or plot?– Bookmark

In the marketing section,

What sells books in 2022- Kobo- Bookmark

How to launch on a budget– Thomas Umstattd- Bookmark

Have you found your book marketing niche– Colleen Story

In the children’s writing world there are touchstone authors. The ones that create a genre niche so perfectly that their books are instantly iconic. So, it was a huge sadness when the news broke that Shirley Hughes has died. An extraordinary illustrator and storyteller.

Publishing News Roundup Series: How to Do Research as a Writer

How to Battle Writer's Block