The time of year for rest can also be a time of productivity. 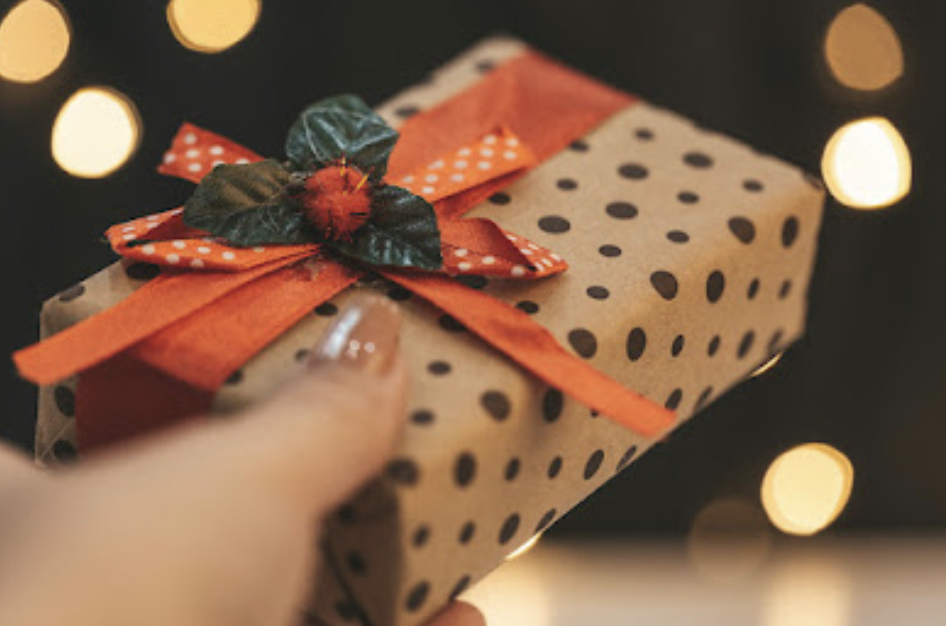 This cozy time of year is a great time to be productive. Write, read, publish, illustrate. Do what makes you happy and plan for a productive year.

The Year That Was 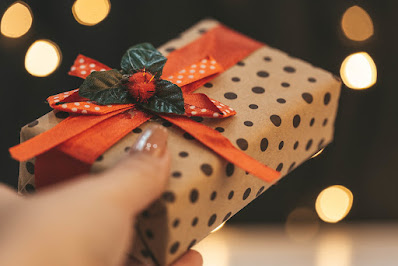 We made it. It was supposed to be better than 2020. There was a vaccine. Now a new variant is on the march. Make no hard and fast plans for 2022.

This week the posts that have caught my eye

Joanna Penn’s great post on productivity and finding time to write. This is a post to reflect on as you make plans for 2022. Joanna is down under and soaking up the sun. *waves Hi*

Anne R Allen on taking all writing rules as guidelines. This is the post that reminds you not to stress about your work.

Kris Rusch – the 3rd in her year in review posts. I was tempted to just put the link to her post in the middle of my page… and leave it at that. She says important things for you to think about for the writing publishing business going forward.- A must-read.

In the Craft Section,

A good article on dialogue– Writerswrite

Bookbub posted their best articles from this year…

In the meantime here is my rundown of the year with interesting links for you.

The Fabulous Spa Girls had tips on how to set goals for your writing year.

Then we dropped into Michael Hyatt’s website to learn about SMARTER goals, to put them into place.

In February– Audiblegate…where Audible encouraged subscribers to return their listened to audiobooks for a credit which they clawed back from the author because it was a ‘returned book.’

David Farland warned about new contract terms in an interview with Joanna Penn. David mentioned in passing seeing contracts that asked for All formats existing now and to be invented. Deal Breaker Alert.

In March, Audio is big was the theme and about to get bigger.

Dr. Suess had some books pulled from reprinting because of racist stereotyping.

Tom Clancy’s estate discovers that they don’t own the rights to Jack Reacher due to a shocking contract signed early in Tom’s career.

10 questions to help you set the stage– C S Lakin

How to market a book with smart planning– Penny Sansevieri

April– to be renamed Rest In Peace

#Disneymust pay launched- (who knew that buying companies also meant buying their assets and if it is royalties, also their obligations?)

Tips for dividing your story into chapters– 10 minute novelists

In May, The Book Designer, Joel Friedlander died (but his excellent templates live on.)

Storytel partnered with Spotify- That’s the audio ears of Europe wrapped up and a warning that Spotify was on the audio hunt- price no object.

Amazon responded and bought MGM- The Backlist of films is there to be exploited. (Just remember your backlist has value even if your publishers don’t exploit it. Get limited terms of use and get your rights back)

Joanna Penn interviewed Gail Carriger on the heroine’s journey and how it differs from the hero’s journey. This is a deep dive into craft and fascinating reading /listening.

Some second-hand book dealers felt sorry for writers and launched a scheme to get some of them paid when their books were on-sold.

The Pandemic began the rise of the online bookstore, now everybody has one.

What is an NFT? Joanna Penn took a deep dive to find out.

Christie’s auctioned an NFT from Tim Berners Lee of the original source code from his invention of the internet. It was for events like this that publishing contracts now contain legal clauses like ‘universal rights in all formats existing and to be invented.’

In July Amazon introduced A+

And publishers paid eye-watering sums to grab books about the Trump presidency from the insiders.

A brilliant article on SEO for indie authors- Alliance of Independent Authors.

Scammers discovered audiobooks. What you can do about it.

Authors behaved badly. – N.B. Remember nothing is ever off the record so if you don’t want it reported don’t say it.

Dave Chesson examined the A+ content blocks and has written a comprehensive article on how to get the best out of the new bells and whistles.

In September, the constant news item was the future of Bookfairs… will they ever be face to face again?

Supply chain woes start to bite. (A Local bookshop has just posted they got their September orders today, 3 days before Christmas)

Deanna Cabinian writes on the Time vs Productivity paradox for authors.

Should you sell your books from your website? Sandra Beckwith

Paul Simon released an audiobiography Like a documentary but audio-only. (Earlier in the year, I reported that Dolly Parton is working with James Patterson on a fiction book with a companion album.)

Ireland is trialing a Guaranteed Basic Income for artists.

Sacha Black on How to kill your side characters.

Joanna Penn’s primer on understanding Intellectual Property and the ways that authors need to use and exploit what they create to make money.

What is an NFT? The question was on everyone’s lips as they tried to make sense of it for writers.

Kobo expanded its subscription service to Oz and NZ.

Anne R Allen wrote a superb post on creativity wounds. The wounds you might not know you have.

The literary calendar of 2022–  Sandra Beckwith

Where did the time go…  End-of-year reports show publishing is still making money but only in certain formats.

Publishers paid out silly money to celebrities for books and watched those books tank badly. 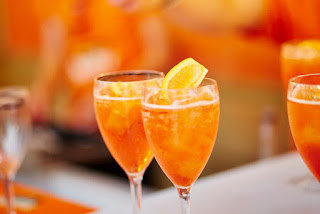 And now I’m staggering gently to the couch for a lie-down and a cool drink.

Have a safe and blessed Christmas season. I’m off until mid-January

How to Request Book Reviews for your Self-Published Book

Barnes and Noble Gets Purchased for a New Rebranding