Will AI become a regular part of publishing? 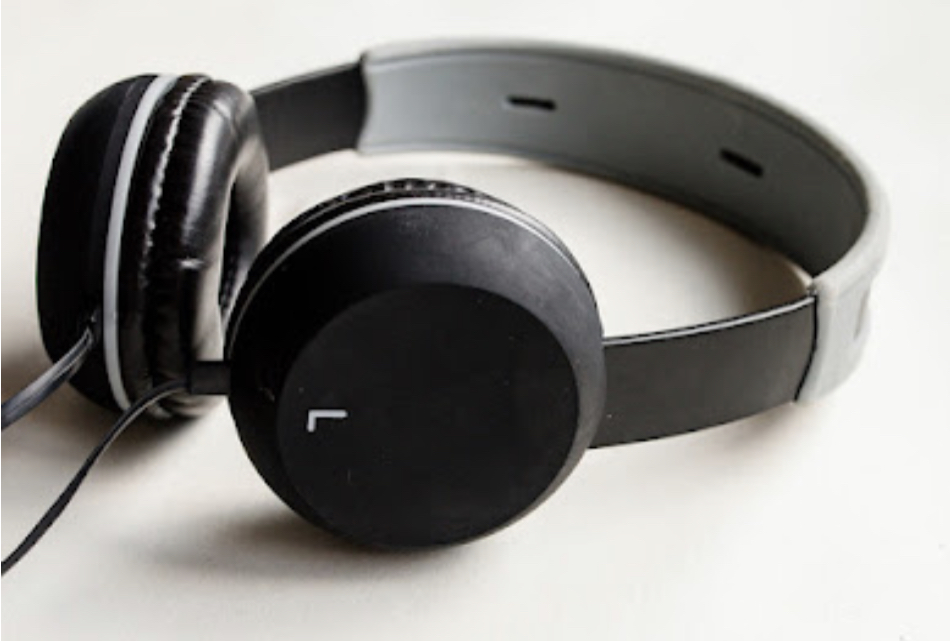 AI voice is the newest trend in publishing. Now manuscripts can be read by a computer with emphasis like a person. How will this affect the publishing market? How will affect the audiobook market?

This week in Publishing

The rise of the AI voice. DeepZen AI is partnering with Ingram to produce audiobooks using AI voices. Joanna Penn flagged this in her futurist segment in December last year. I don’t think she was expecting it to be a reality quite so soon.

I recently got a chance to play with AI voices with my manuscript and it was uncanny. You can emotionally intensify words in a passage.

DeepZen is offering all this and more in a cheap introductory package. It really could be a game-changer if you are looking for a cheap way to get into audio.

Last week I linked to the news story of Audible+ subscription being rolled out to more countries. Don’t forget that Audiblegate is still ongoing. That’s where subscription participants are encouraged to treat Audible like a library and constantly return audiobooks so the writer doesn’t get paid. (The reader gets full credit back – up to a year later. The writer foots the bill for this.) With the drop in royalties from Audible and the cost of human narration, it could be a viable alternative.

This week the excitement was palpable as authors logged into their KDP dashboards and discovered that Hardback was available. Is it really true? Yes, and early adopters say that you get a fancy coloured ribbon bookmark attached to it as well. Just a reminder, you need to check your dimensions and bleed for printing hardback and you need a new ISBN for the format. Go forth and have fun!

I’m starting to see plaintive moans from authors whose books are being held up in the great print delay of 2021. Supply chain issues, paper shortages, stuck boats in the Panama Canal, and overloaded ports in China have all conspired to delay print runs, especially for the pre-Christmas book rush. This has a knock-on effect on prices. Expect your Print book prices to go up. Ingram has already raised their print prices by 3-6%.

Joanna Penn has an interesting interview with Sarah Werner on producing audio drama. This is your full cast of characters audio play version of the audiobook. If you love listening to plays and want to turn your novel into an audio play, check out this interview. Just a note, all things narration have separate licenses- ISBN’s. A narrated audiobook is different from a cast of characters audiobook which is different from an AI narrated audiobook- although ISBN agencies might not have cottoned on to that last one yet, but it will come.

Written Word Media has a new ad programme for authors called Reader Reach– They will do the Facebook Ad marketing for you… for a price.

Meanwhile, Storygraph, an alternative to Goodreads is gaining traction.

Victoria Strauss has an update on the #Disneymustpay scandal. If you know anyone who has written for Disney or one of their many imprints, spread the word that the Task Force (a representative group from many writers organisations,) want to hear from them. Disney is NOT going out of their way to find the authors they owe royalties to.

This week Kris Rusch had a standout post entitled Comparison is The Thief of Joy. This post is one to mull over as you look at your creative life. I read it out loud to my family and we talked about what it meant to each of us.

What setup in a novel means– Janice Hardy

Should you sell your books from your website? Sandra Beckwith – Bookmark

The news is out. Netflix has acquired the whole of Roald Dahl’s literary estate.

They have plans! Expect to see a bevy of Dahl movies, animations, musicals, and what about the books? Special tie-in’s, re-releases, animated digital versions…. The possibilities are endless. I hope Quentin Blake (as the iconic Dahl illustrator) gets a cut. Rumour suggests that the price was $500M. That estate is worth a lot of golden tickets to Netflix.

Don’t forget – every writer has a literary estate for the life of copyright. The Dahl heirs will be popping champaign for a long time on this, also the agents, the executors, the lawyers…