Nothing is stopping writers from coming forward to express their support against the war. 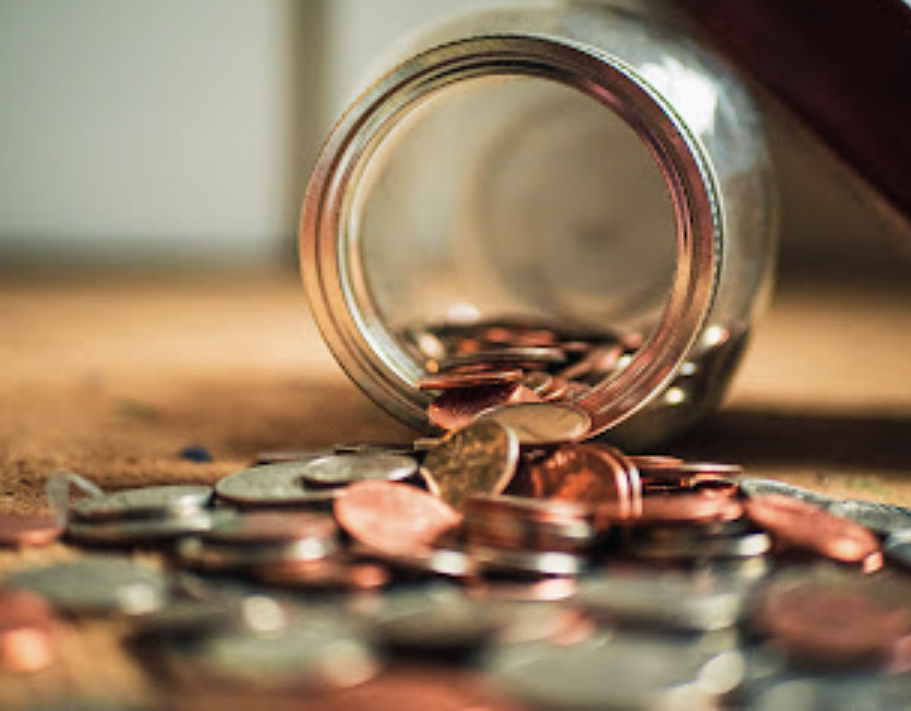 The pen is mightier than the sword. This will always be true. As writers stand up to stand against the attacks on Ukraine many are showing how their words can help spread knowledge about and support against the war against Ukraine.

It’s All About The Money 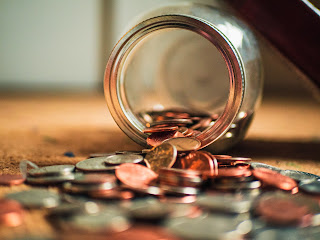 This week in publishing news,

It is difficult to look away from the disaster unfolding in Europe. The call went out from the embattled president to the writers and other creators of Russia to speak out the truth of what is happening in Ukraine. In response came orders in Russia for the arrest of anybody who publicly dissented or protested. That is not stopping a lot of brave people. Publishing Perspectives reports on publishers and writers sticking their necks out, along with an article about a brave Ukrainian publisher continuing to work while in a bomb shelter.

Meanwhile on the other side of the world FastCompany reports on the way that book lovers on Tiktok are changing the publishing industry. If an economics magazine is taking notice something must be happening. (The trickle-up effect?)

James Daunt, CEO of Barnes and Nobel, has released his figures for last year and is optimistic about the future. It is an interesting interview on Publishers Weekly. James says he is in the business of selling reading and his main drivers are young people and Booktok. He also has a pick for the breakout hit everyone has been waiting for. It’s a mid-grade book about unicorns.

The biggest news this week has been Brandon Sanderson’s Kickstarter which I wrote about last week. A quick look shows he has 21 days to go… and he has ticked past $26 million. Kris Rusch breaks down the numbers and shows where Brandon did everything right.– Master class coming right up.

The Alliance of Independent Authors has a great collection of articles. Recently they published another Ultimate Guide, this one On Multiple Streams of Income. If you want to succeed as a writer you have to be able to turn your hand at a few extra moneymaking things.

This week Joanna Penn Interviewed Dharma Kelleher on writer self-doubt and writer’s block. Self-doubt about your work can be crippling. This is a great interview- gift yourself some quality time to read/listen to this.

Angela Ackerman is guest posting over on Katie Weilands blog-(2 powerhouses in the same website room.) Her topic 7 Tips For How To Write A Book When You Have No Idea What You’re Doing.

In the craft section,

What are pinch points where do they go– Sue Coletta- Bookmark

In the marketing section,

How to Pitch a Story – Now Novel- Bookmark

DIYMFA is an interesting site to trawl around for inspiration. Recently they had an article from Stephanie BwaBwa on Author goal setting using an authorial calendar. Stephanie drills down to the bottom line. Where is the money… how to get it…the steps you need to plan for how to get it.

You gotta save money somewhere…

#IndieChat – Creating Buzz about your Book with Street Teams